Silence in the school hallway is a new normal many districts find themselves in as Covid-19 forced schools to close their doors. But it’s especially strange for the classrooms that Career and Technical Education students would use. There’s no clanking of wrenches from the automotive shops, no teachers guiding nursing students through blood draw procedures, no kitchens awash in the heat and smell of freshly cooked food. It’s a silence that could mean delays in the careers of many students.

“Some people refer to it as trade school,” Sanford Jeames said. He’s the CTE Coordinator for Health Sciences at Eastside Memorial Early College High School, and he trains students to enter a swath of medical professions straight out of 12th grade, from paramedics to pharmacy technicians.

“[It] is what we used to call the old apprenticeship program,” Jeames said. “It is how we actually prepare people with skills and knowledge of careers that they can actually use while they are also getting a high school education at the same time.”

Career and Technical Education programs cover a wide variety of professions, from cosmetology to culinary arts. But when Covid-19 forced schools to close, many CTE programs struggled to move their hands-on course work online.

“Because the students are at home it means they don’t have equipment,” Jeames said. “They can’t do demonstrations and simulations and things like that.”

It especially complicates for seniors. Their training culminates with the completion of certification exams, which often include hands-on components. But with schools closed, some seniors haven’t been able to take those final exams.

“Prior to the closure we were scheduled to begin our hospital rotations and the students were also prepared to test for the end of April and May,” Jeames said. “Right now we are not offering certifications.”

Getting certified can have a huge impact on a student’s future. If you’re studying welding or automotive tech, a certification is what enables you to get a job after graduation. Donald Davis teaches graphic design and audio visual courses in Hays CISD. He believes certifications give his students a leg up.

“When those kids go into college and their professor finds out they have that certification, almost every student I've had has almost been given free reign,” Davis said. “It shows they already know what they're doing. A lot of my kids end up being like assistants or getting other privileges.”

Some CTE certification exams, like Davis’ graphic design class, are offered online. But for other disciplines, educators are still trying to find a way to properly and safely assess their students.

“Just recently NHA has finally rolled out their online testing because this is a huge shift for them as well,” said Rick Bough, the CTE Instructional Coach for Hays CISD. “They have to go through other steps because they're nationally accredited. And I want my nurse. I want my firefighter, my EMT to be tested appropriately. We've recently had three students who have gone past the CCMA test just recently.”

One of those students was Chloe Swanson, who said the shift to online testing was an adjustment.

“It might have affected the way a lot of people test because I know I kind of get freaked out doing stuff online sometimes,” Swanson said. “It was a big change.”

While Swanson was able to get her medical assistant certification other students are still in limbo. Arlyne McKown has been studying animal science since she was a freshman, and has yet to get her certification.

“Our teacher was trying to figure out a way for us to be able to take that,” McKown said. “We haven’t been able to figure it out yet because everything kind of shut down and it has to be proctored in person.”

McKown was able to land a job as a vet tech without her certification, but she worries about what will happen when she goes to college in the fall.

For a senior class that has had to miss out on many landmarks of their senior year, losing a chance at a certification can feel like another hard blow.

“A lot was taken away from us,” Swanson said. “I am lucky that I was able to get my certification.”

While other students across the state wait to see if and when they’ll be able to test for their certifications, Jeames hopes this spring becomes a learning experience for CTE programs so that if something forces schools to close down again, they’ll be ready.

“In the CTE world as much as we were depending on hands on learning and work based learning … we probably recognized that we need to integrate more simulation,” Jeames said. “We have to think alternatively about how we provide education for our students.” 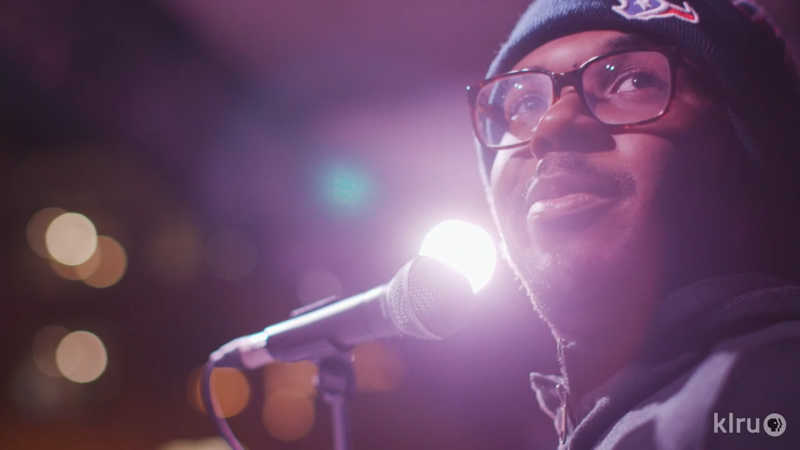 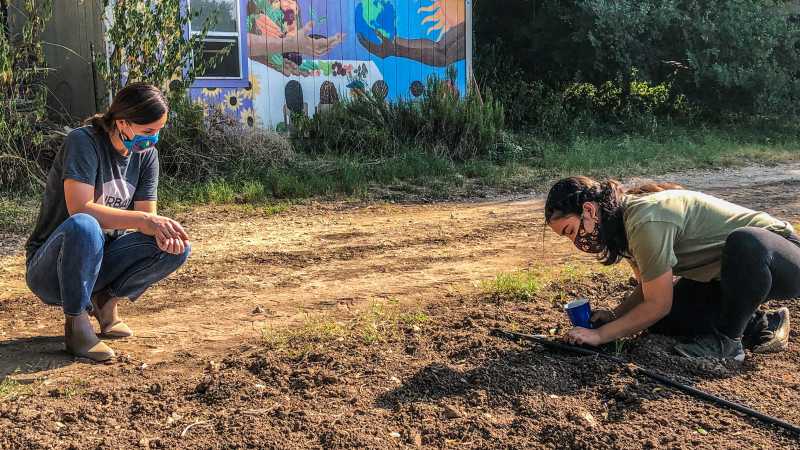