Every 10 years the U.S. government takes on the monumental task of counting every person in the country. But things are a little different this time around.

“Luckily we are in the year 2020 and we have more technology available to us than ever before,” said Derica Peters, senior planner for the City of Austin. “Because of this technology, we have the ability to leverage data and make our efforts more concerted, more effective and more efficient.”

Travis County is using this data to better understand where people actually are.

Using previous census data, the county created what it calls a Census Strategy Map. The map shows where certain populations live, whether they have access to the internet, and a host of other variables. By tracking these things, the county can see which areas are harder to count.

“What we did is, we took each census tract and raked it for each indicator. For example, the census tracks that have the highest makeup of percentage of renters got a higher score,” Peters said. “And those with a lower makeup of renters as a percentage got a lower score, a score of one.”

There are 14 different census tract indicators. Those indicators are then tallied to create a composite score. The higher that score, the higher a certain area is harder to count. Austin is using this data to figure out the best way to reach under counted communities.

“It is no secret to anyone that there has been historic displacement across many communities here locally,” said John Lawler, census program manager for Travis County. “So we've gotta find these other creative ways of getting around to folks.”

“It just made things a lot more tangible for I think, the committee and just helped us be a lot more clear and a lot more efficient about how we were going to sort of build our strategy,build out our outreach and things like that,” Whetstone said.

People traditionally have completed the census by mail or phone. This year, however, the census will also be available online. While this increases access, under counted communities still remain fearful of giving out their information. So, the city is using mapping data to determine which trusted community centers to partner with.

“One of the things that's come out of a lot of the research that's been occurring nationally about how do we get folks who are of a hard to count community to take action and take the census if they're not ready to do right now. It's that you have them hear about the census or take it in trusted locations,“ Lawler said. “And libraries are one of the most trusted locations across the board. Healthcare clinics are as well. It's one of the touchpoints where most people are going to go at some point, one way or another. And then schools as well.”

The hope is these maps can serve as a resource long after the census is over.

“Whether we're dealing with everything from affordable housing, the affordability crisis we're going through now, to our schools,” Whetstone said. “I think it can really serve as kinda like that springboard into having public policy that's better serving these communities and that's more informed.” 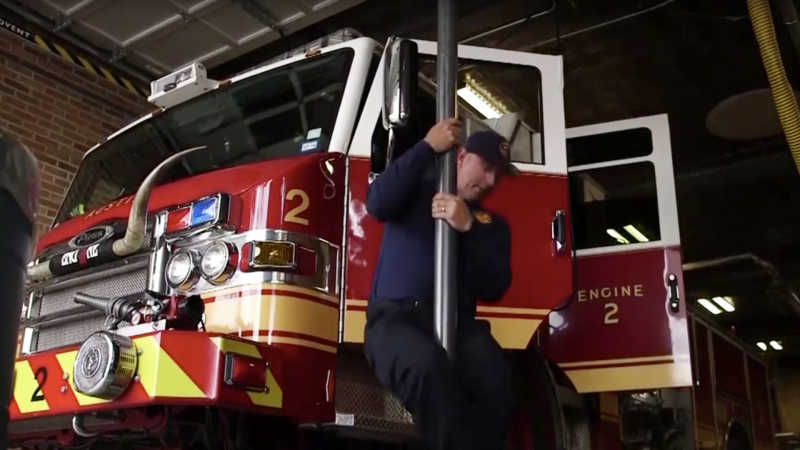 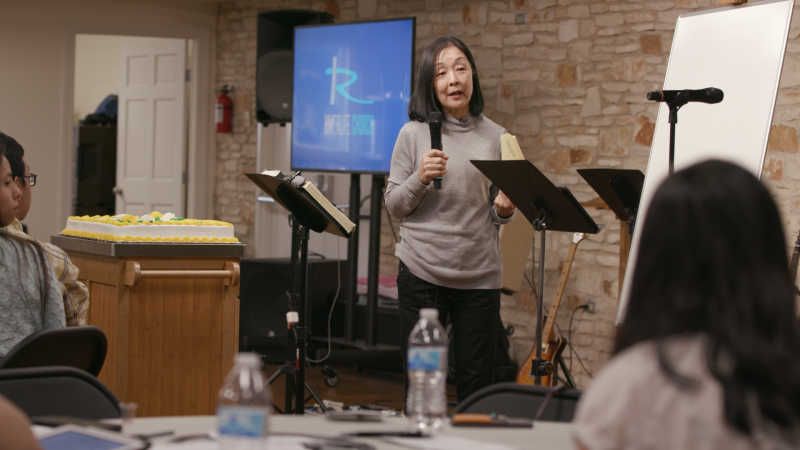 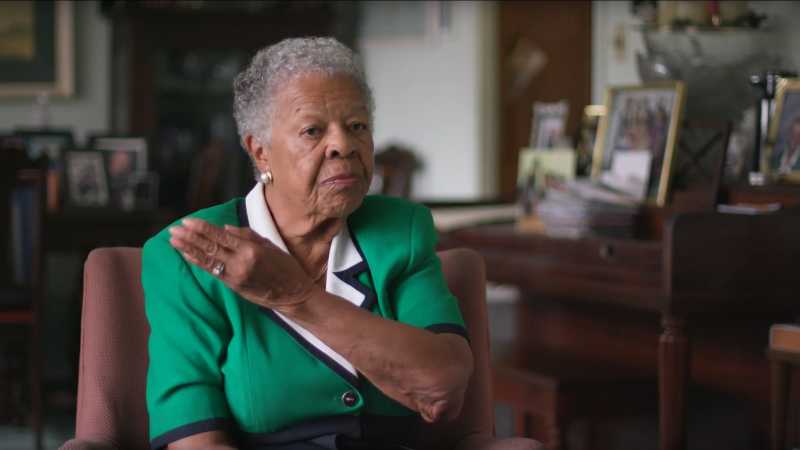 A Conversation with Wilhemina Delco 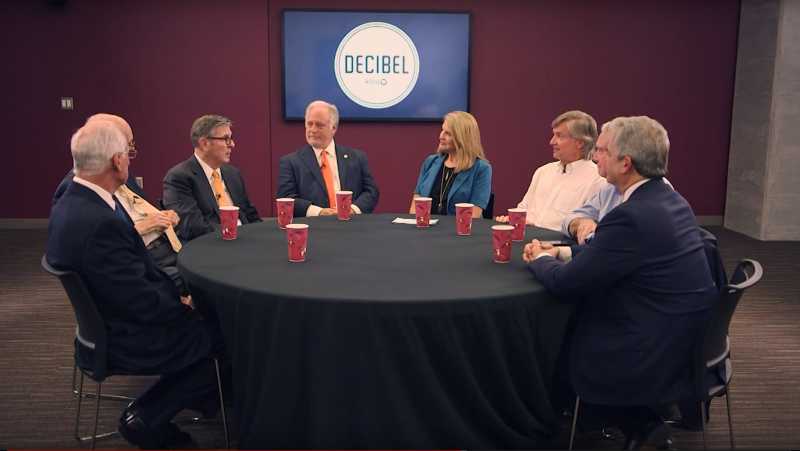 A Conversation with Austin's Mayors