At a church in South Austin, Alice Yi rearranges a sheaf of handouts, waiting for her turn to address the mostly-Filipino congregation. Her presentation is not a religious one. Yi is the chairwoman for the Travis County Asian Complete Count Committee. Hers is the gospel of the upcoming U.S. Census.

Set to roll out in the spring, the census is the U.S. government’s effort to count every person in the country. The data is used to configure everything from congressional seats to funding for community projects like clinics, schools and parks. But experts this year are worried about an undercount in Texas. Concerns over the now-defunct citizenship question and a lack of funding from the state has a web of nonprofits and volunteers scrambling to first inform people about the census, then reassure them their responses are safe.

That’s more of a challenge in some communities than others.

“Our community is the fastest-growing racial group in central Texas,” Yi said. “But we’re the least likely to respond to the census. It’s sad. Over half of our community doesn’t know about [the] census, and [the] other half, they maybe do not want to fill out the form.”

A new study by the U.S. Census Bureau found that while all minority groups were concerned about potential fallout from their census responses, Asians were the most likely to think their answers would not be kept confidential and that the census would be used against them. The study also found they were the group least likely to fill out the forms.

So where does this mistrust come from?

“We have two reasons,” Yi said. “One [is] because [of] the language barrier. And the second reason is we don't trust [the] government is not using the data against ourselves.”

Yi said things like the Chinese Exclusion Act and Japanese internment camps still echo in the minds of community members. Others remember actions taken by other countries. Bhutan, for instance, used its census data to target an ethnic minority group in the late 80’s. Still, others are on edge from more recent events, like an increase in ICE raids and the proposed citizenship question.

“We don’t know if history will repeat itself,” Yi said

Suchitra Gururaj is with the Division of Diversity and Community Engagement at The University of Texas at Austin. She’s been helming Front Porch Gatherings, which are community events meant to foster discussion around important issues. Lately, that issue has been the census, and how to reach such a diverse group of people. In Austin alone, more than 40 different languages are spoken by the Asian community.

“There's no one monolithic Asian American community,” Gururaj said. “I think the irony of being able to show how diverse this community is, is to actually have Asian-Americans on mass respond to the census.”

In the meantime, Yi will be attending as many events as she can,whether it be Sunday church services, Friday noon prayers at mosques, Chinese New Year Festivals, or small group events at people’s homes, to get the word out about the census. 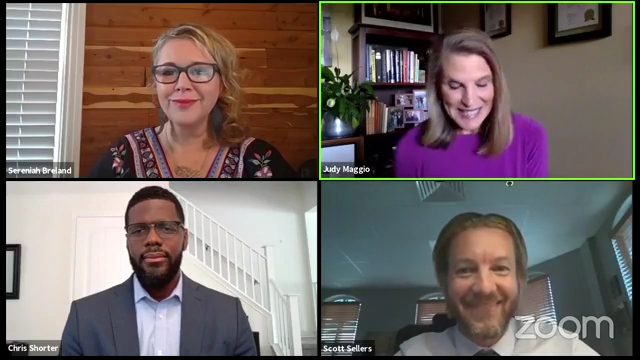 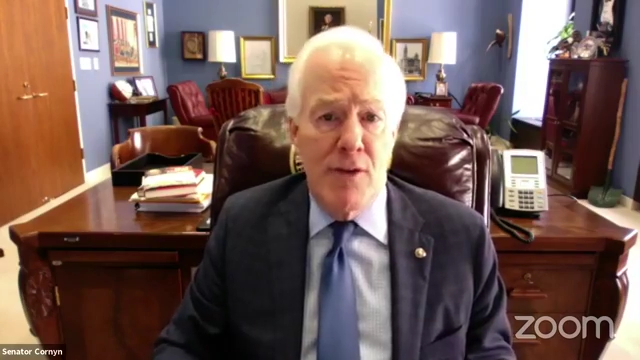 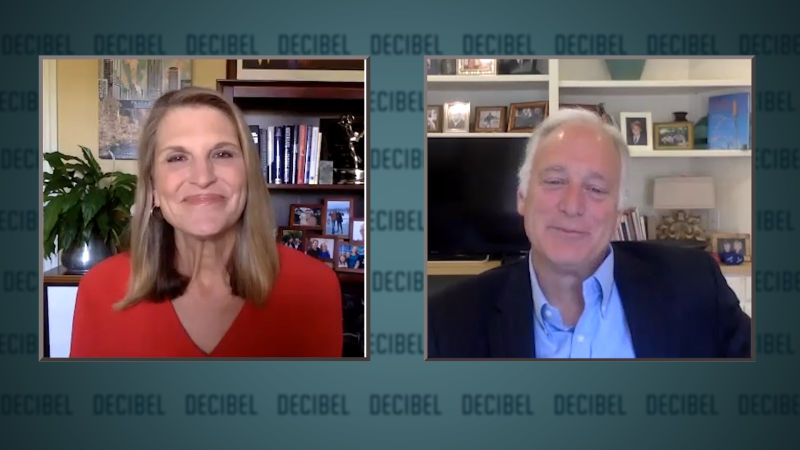