The Latinx Community Is Being Heavily Impacted By Covid-19. Here’s Why

Numbers across the country show people of color are contracting Covid-19 at a higher rate. And in Travis County the Latinx community is being hit the hardest. Mark Hernandez is the medical director of public health alliances at Ascension Seton. He joins Samantha Guzman to talk about how Covid-19 is impacting the Latinx community.

Samantha Guzman: So let's start with the numbers. Latinx people in Travis County are making up more than 60 percent of the Covid-19 hospitalizations, but they only make up a little more than 30 percent of the population. Why is there this disparity? Update: Since this reporting the number of Latinx Covid-19 hospitalizations has risen to 76 percent.

Mark Hernandez: So first is the need to work. So a lot of these individuals have jobs that are not jobs that are able to be worked from home. These individuals are often engaged in work that is considered or has been considered essential. And so as a result, they have no choice but to continue to go out into the community and interact with others, which as we know is kind of what we're trying to avoid with all of the social distancing measures. But this population has not been able to socially distance as effectively.

Secondly, because of those socioeconomic factors ,as well, they have less disposable income. They live closer to check to check as opposed to necessarily having money sitting in the bank. And so when they do get ill, then tend to have lack of access to healthcare because of cost. They can't easily afford to go see the doctor, to get medication, and they are disproportionately uninsured compared to other populations as well. And all of those things cause them to not be able to get the ready access to healthcare.

They also tend to liver in bigger households, more extended families. And there you have more people who are going out into the community, potentially getting infected and then coming back into a home where there are multiple family members across multiple generations and more risk of spreading the disease inside of those households.

SG: What about the language barrier? Or the possibility of being undocumented, other issues that have historically impacted the Latinx community? How do these impact how the community can get access to healthcare?

MH: I think the city has worked very hard to try to make sure that we have put information out on Spanish media, both written and in video and radio, trying to make sure that the Latinx community has access to the same information that is available to the English-speaking population. But we're not sure, or at least, I'm not sure how effective that has been in making sure that everyone understands fully the seriousness and severity of this pandemic and how they should be acting during it.

We know that over the last three years in particular, it has been very difficult for the immigrant population, which is highly represented in the Latinx community because of the way our federal government has approached the issues regarding immigration. And so there are a group of individuals, a subgroup of Latinx folks who are immigrants, who are very adverse to interacting with official organizations. And I fear for them.

They believe that healthcare clinics are part of that official organization. That when you come and seek treatment, you're going to be subject to information being taken on you and then perhaps handed over to immigration authorities or someone else. I think that causes people also to stay away from anything that smacks of being helped. And in this case, we've gotta help these folks, one, because it's the right thing to do. But two, we need to help them in a way that doesn't jeopardize their legal or financial position.

SG: What can the city do to make sure that the Latinx community has access to reliable testing so that we can get accurate numbers about how this is affecting them?

MH: So I think that the city and the county and the healthcare organizations have a responsibility to, one, communicate to individuals the information you just said. Tell people in a language they can understand through outlets that they commonly use. Push the information to them that testing is available, that it will not jeopardize any sort of status that they have, that it will be cheap or free because we don't want income, or I should say, finances to be a factor in whether or not a person seeks testing. Once we provide them that testing, when they show up at a testing center and maybe be greeted by people who can speak to them in their language, who can help understand any concerns they have and help allay those fears at the time that they're getting tested, compassionately test these individuals, and then make sure we follow up with them.

SG: Like you said, the Latinx community is more likely to have these essential jobs. And so going to work puts you at higher risk of contracting Covid-19, but you have to go to work because you're considered an essential job. So how do we fix this problem?

MH: First and foremost, none of those individuals should be working in jobs where they're not given appropriate protective equipment. And that may just be a mask, frequent hand-washing stations, and hand sanitizer because truthfully that is the most effective way to stop the spread of this virus. Have everybody wear a mask around you. Wash your hand frequently with soap and water. And when you can't wash your hands frequently with soap and water, use an alcohol-based sanitizing rub. If we just did that, we would very much drop the risk of infection for everyone. 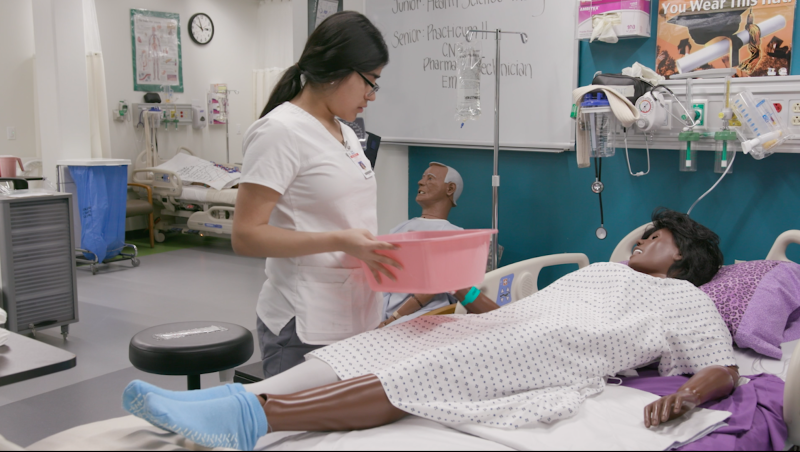 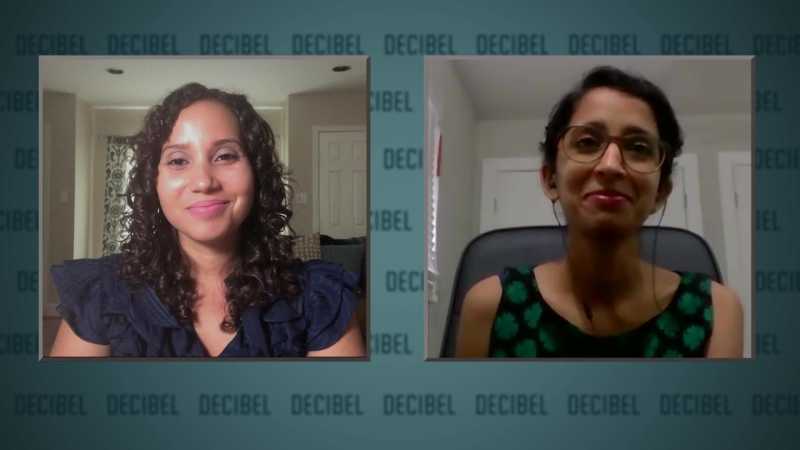 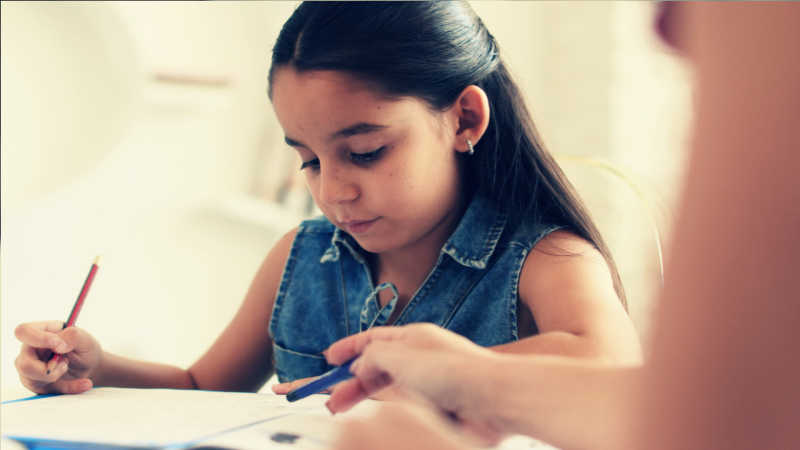 The Virtual Classroom: Schooling In A Pandemic