‘I Experience Being Asian American Way Differently Than My Peers’

Throughout their life, Ben Aqua has struggled to fit in.

“It can be hard to find other people that are queer, and Asian, and in Texas,” Aqua says. “Those three things usually don't go together.”

There are an estimated 324,600 LGBT Asian and Pacific Islander adults in the United States, but data on other members of this community who are queer, intersex or asexual is limited. Aqua, a local content creator and non-binary, queer Korean American, says members of these groups have been forced to cope with issues revolving around their overlapping identities.

“Sometimes the challenges between queer and Asian feel identical to me, because it’s two sects of communities that are marginalized by default,” Aqua says.

Being a member of the LGBTQIA+ community can feel unsafe and isolating, and being both queer and Asian American has it’s own unique set of challenges. It can often leave people who identify with multiple communities feeling rejected from those same groups.

“A lot of the deepest and kind of most painful things I've heard around queer identity and trans identity have been from the Asian community,” says Jae Lin, a programs manager who is Chinese American, transgender, non-binary and queer. “It’s hard to live in this more fractured identity.”

Lin and Aqua aren't alone in their struggle to find acceptance. According to a Pew Research survey, 39% of LGBT Americans were rejected by a family member or close friend because of their sexual orientation or gender identity. In Asian American households, family issues are often intertwined with cultural expectations and traditional values.

“When somebody in the family transitions, there could be a degree of shame associated with that, and that would be the root of some hostilities or non-support,” says Anna Nguyen, a software engineer and a Vietnamese American transgender woman.

For the LGBTQIA+ community, family rejection has led to increased risk of homelessness, particularly among minors. A study by The Trevor Project shows that LGBTQ youth make up about 40% of the homeless youth population in the U.S.

“Unfortunately, especially in the trans community, a lot of people have been completely just kicked out of their actual families,” Aqua says. “I was lucky enough where that didn’t happen to me.”

Finding a safe space is important for queer Asian Americans. Isolation and housing issues can increase safety risks at a difficult time. Both communities have experienced a rise in violence over the past several years. The Human Rights Campaign recorded at least 202 transgender and gender non-conforming victims of fatal violence since 2013. At least 85% of these victims were people of color.

Access to therapy and emotional support help can also be difficult for queer Asian Americans. Lin says they had a hard time finding trained professionals who understood and empathized with their experiences.

“It has been just really challenging to find folks who can hold both of these identities with me,” they say.

Addressing these issues at a societal level is also a challenge. Groups like the Austin LGBT Chamber of Commerce have focused their efforts on legislation. In their 2020 Impact Report, they called for lawmakers to work on legislation that promoted workplace diversity and fought discrimination.

“We know when business thrives in Texas, people prosper,” they wrote in the report. “For this to happen, all Texans must be included and respected."

Legislative efforts can lead to permanent change for these communities. But finding acceptance both within and outside of their communities falls beyond the purview of lawmakers. Many queer Asian Americans believe that increased representation on a mainstream level would be a major step toward normalizing their experiences and gaining support. Lin thinks seeking out queer Asian content is a small step individuals can take that could make a huge difference.

“Reading and watching and listening to content and stories created by queer Asian creators to talk about our experiences would be just like a really wonderful way to start,” Lin says. “We have the answers we're looking for, and we can make our dreams come true together.” 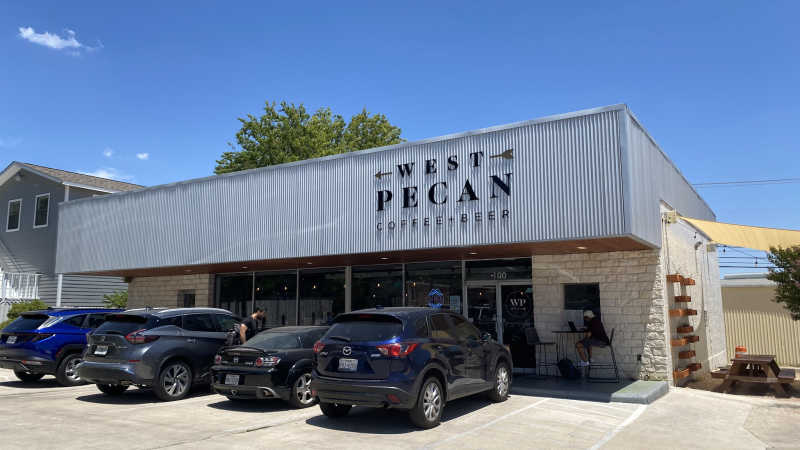 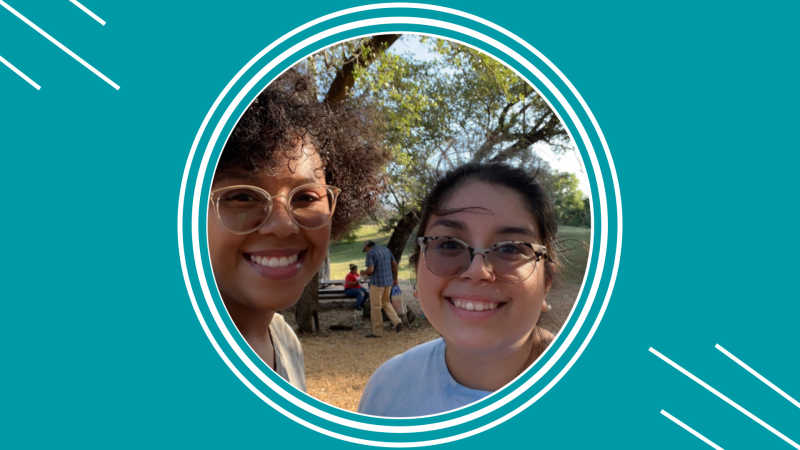 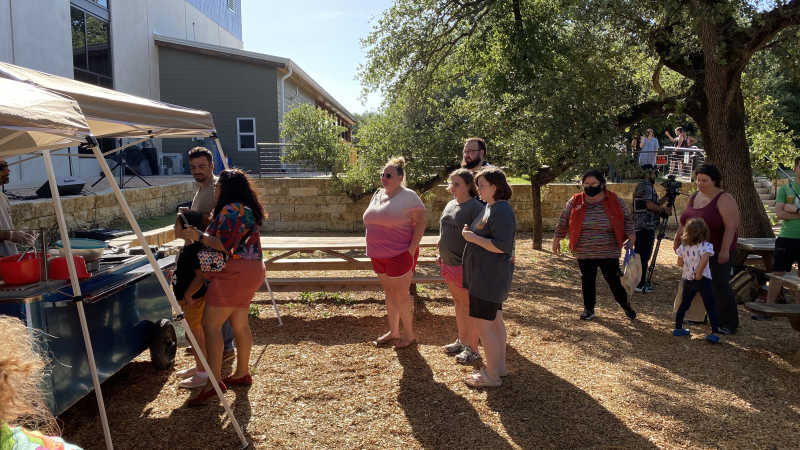