While a typical internship at Urban Roots Farm involves interns getting their hands dirty, the pandemic left most interns stuck at home. But a new initiative that began before the stay-at-home orders took place created an opportunity for interns to become storytellers.

“Virtually we kind of proved to ourselves this summer that it's possible to still have a youth program where they're engaged and participating and we did it all online,” said Sydney Corbin, the community engagement program manager for Urban Roots Farm. 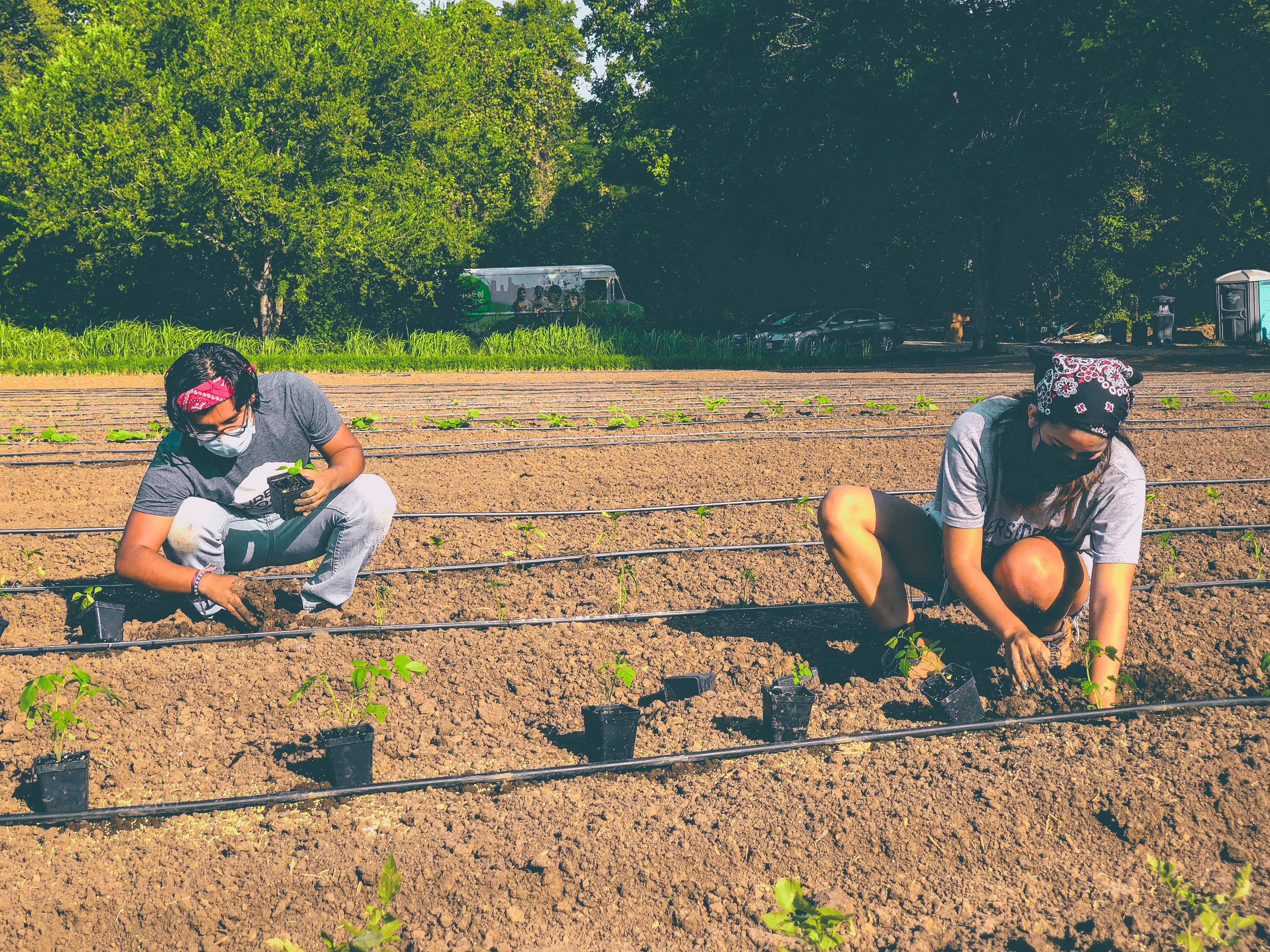 The internship program gives young people from ages 14 to 23 an opportunity to learn about sustainable agriculture, food access in their community and get first-hand farm work experience, all while getting paid. The storytelling initiative uses the interns as the storytellers who create personal food vlogs, video recipes, plant-growing tip videos and more.

“Everybody grew stuff at home and got to do cooking with the veggies that we were growing at the farm this summer,” Corbin said. These veggies were then used to create a number of recipe videos.

“I learned new recipes and healthier alternatives because we had gotten zucchini and I've never cooked with the zucchini, like ever,” said Angelica Ramirez, an Urban Roots intern. “I filmed it on my phone and I even got TikTok so I could record all those recipes.”

Ramirez lives in Dove Springs where Urban Roots is planning a new nine-acre farm. The recruitment of interns in this area and the storytelling initiative are strategies Urban Roots is using to give the community a sense of ownership over the farm’s work. 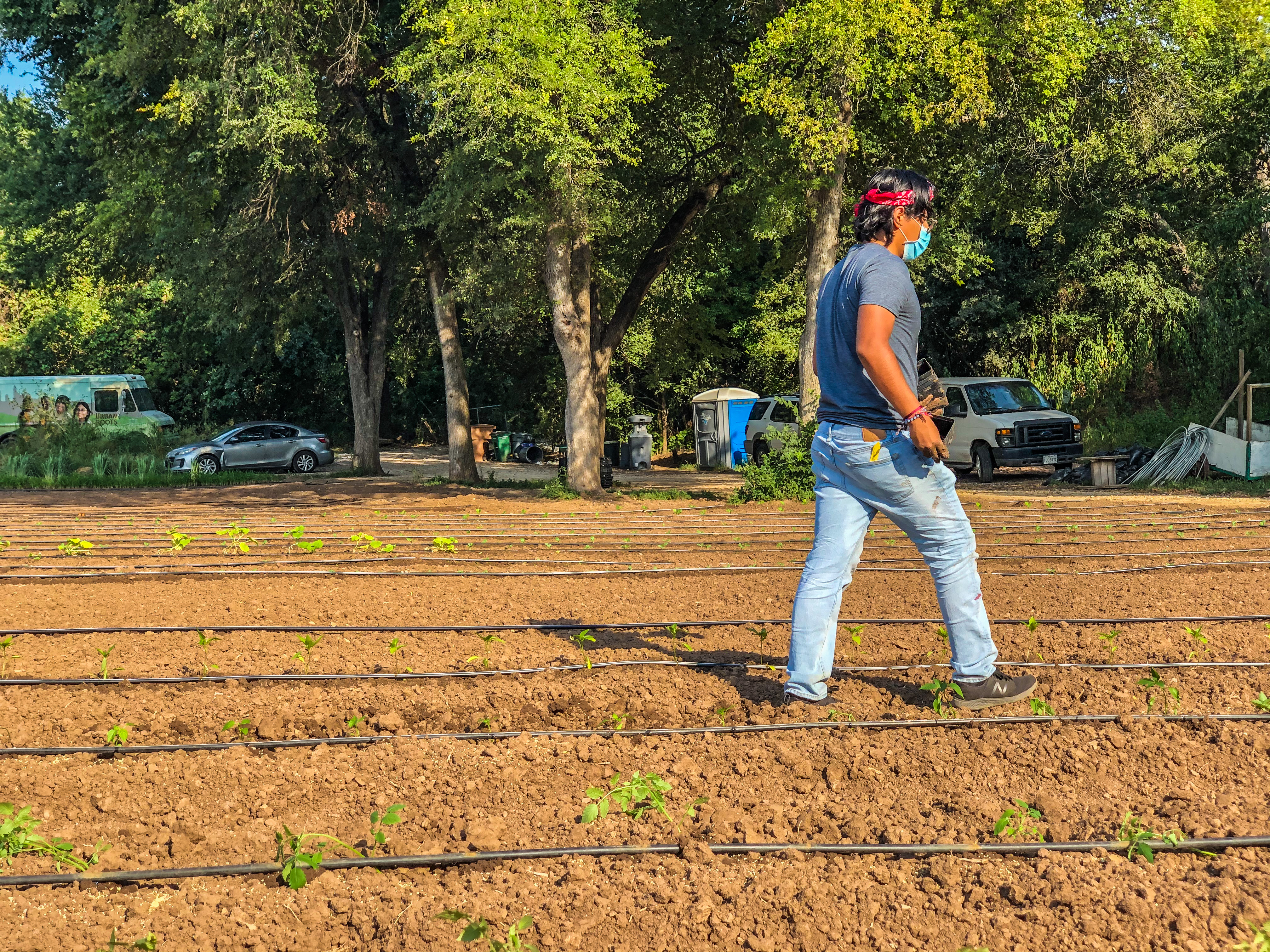 “We want our whole process to be informed by what residents are interested in and what they feel is important to them,” Corbin said. “Through the storytelling, I'm hoping that we can bridge some connections between older adults and young people.”

Urban Roots plans to continue to grow the storytelling initiative by including more community members, not just interns, in the program. The plan for the fall is to keep the internships mostly virtual, except for a meeting at the farm once a week.

“I think it would be really cool to see interns create some recipes that we can share out with people who receive our produce and maybe they get a veggie that is new to them, or that they haven't cooked yet. And so we can say, ‘Oh, we have a video of somebody making a recipe with that,’” Corbin said.

Despite the obstacles posed by Covid-19, Urban Roots considers the storytelling initiative a success. And interns feel their work is having an impact.

“I want [people] to feel encouragement from these videos. I don't want them to feel discouraged just because of certain things, like the area that they may live in. Anyone and everyone should feel that they can do what they put their mind to.” Ramirez said.

You can see videos made by Urban Roots interns on their Facebook page. Go to Urban Root's website for more information. 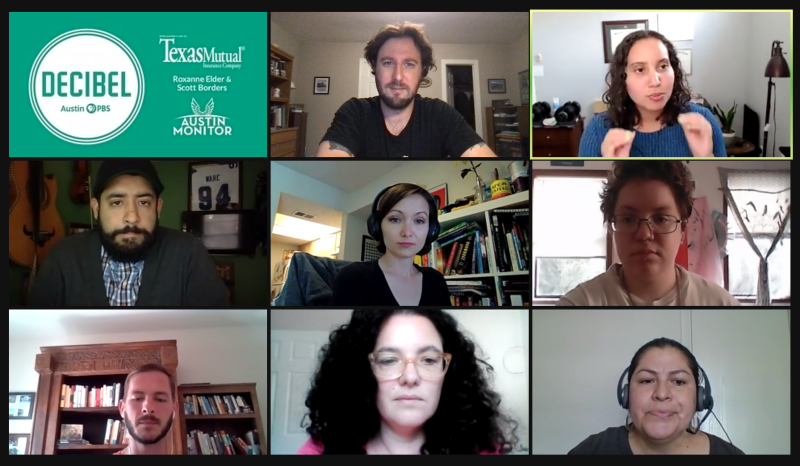 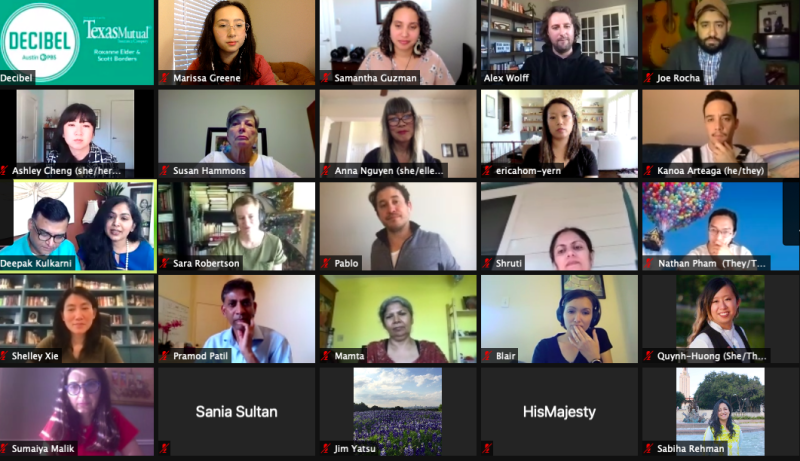 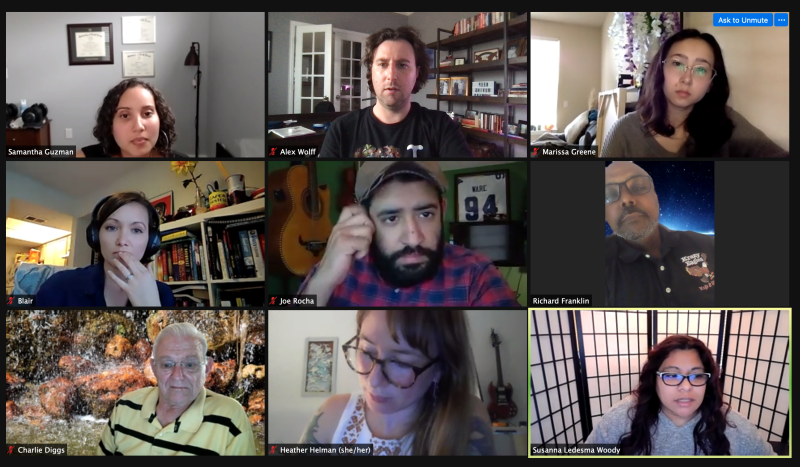