Left Out In The Cold

Selena Xie knew her shift was going to be intense before she even turned off her street. Overnight the snow had accumulated to more than 6 inches, the fourth largest snowfall in Austin’s history. It obscured everything.

“There was so much snow, there was no roads,” Xie says.

But calling in wasn’t an option. Xie is a medic and president of the Austin Emergency Medical Services Association. While everyone else was being asked to stay home, Xie and her colleagues were tasked with traversing hazardous streets to help people with the many medical crises that were popping up across town.

Mornings were spent helping homeless citizens with frostbite. Evenings were when calls about carbon monoxide poisoning started to roll in, as people desperate to get warm started makeshift fires in their homes with little to no ventilation. 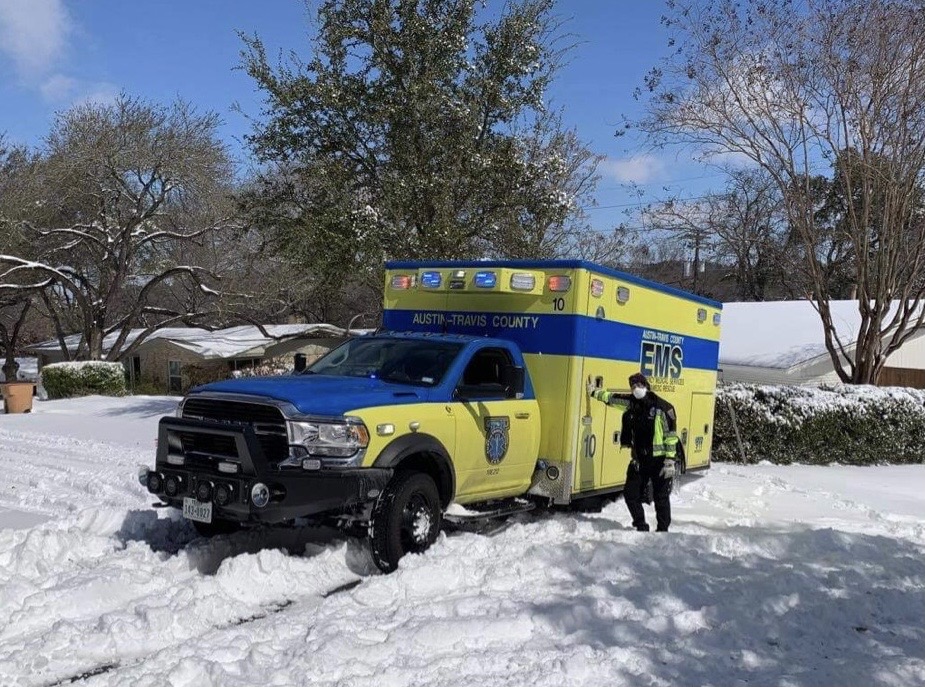 Xie stands in front of an ambulance that got stuck in the near-record high snowfall in February. “On Monday, our call volume tripled,” Xie says. Austin-Travis County EMS responded to everything from carbon monoxide poisoning to frostbite.

With the electricity off for 40% of Austin residents, first responders started to get calls from people who couldn’t power medical devices like dialysis or oxygen machines. Xie says she answered a call for a hospice patient who’s oxygen had run out.

“He was just making these awful grunting noises,” Xie says. “It’s not humane to let someone die starving of oxygen.”

Xie and her partner were able to get him to a hospital. But this and the many other calls Austin-Travis County Emergency Medical Services responded to over the week underscored something for Xie: just how many medically vulnerable people are in Austin.

“I think people think it's easy to get health care because it was easy for them but that's just not true,” Xie says. “We're the ones who see people who are falling through the cracks and who need the most help.”

There’s no shortage of people that need help. Census data from 2019 puts the uninsured rate for Texas at 18.4%, double the national rate. But those are pre-pandemic numbers. A study published by Families USA found that an estimated 659,000 Texans lost their employer-offered health care between February and May of 2020 alone. Other studies put that number higher, estimating that closer to 1.6 million Texans lost their jobs and health insurance.

Those lacking insurance are often those on the front lines of this pandemic. Figures from the Texas Medical Association show that about 61% of Latinos in Texas lack health care, while they and Black communities bear the brunt of Covid-19 cases and deaths. 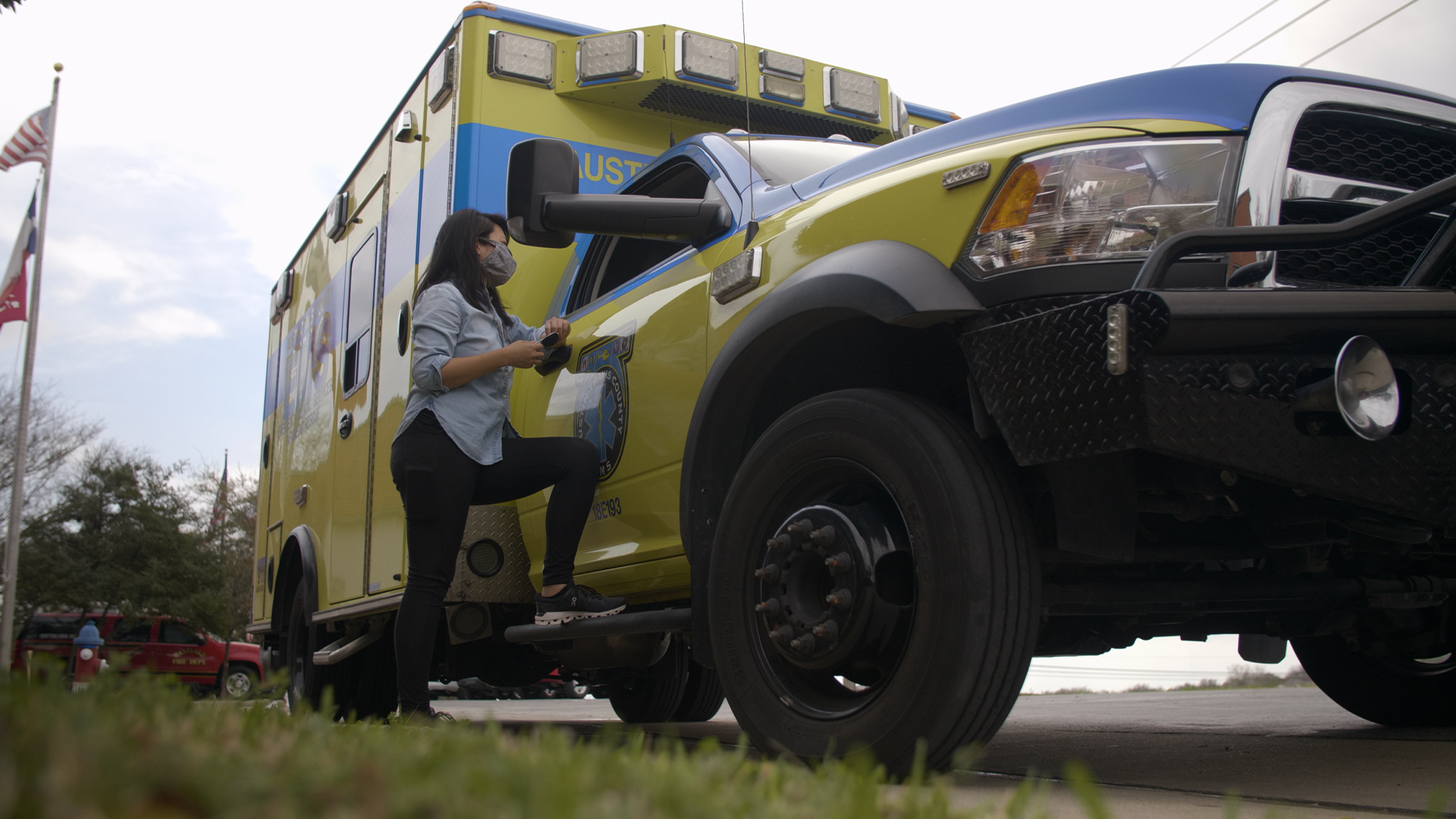 Xie checks in with two Austin-Travis County EMS medics just before they receive a 911 call. “To me, EMS is the social safety net of this community,” Xie says.

The Centers for Disease Control and Prevention has denoted the increased risk communities of color face with Covid-19, including working in high-risk environments like health care facilities and public transportation. And while initial numbers show Asians and Asian Americans as having a high percentage of insured adults, the sheer number of groups under that banner can mask the needs of specific communities. One study found that before the Affordable Care Act was passed, the number of uninsured adults within different Asian American communities ranged anywhere between 26% and 7%.

“The picture is very different than when you look at these individual groups,” says Hailey Easley. Easley is the executive director of the Austin Asian Community Health Initiative. Their goal is to help Asian and Asian Americans access health care. She says one of the biggest barriers to health care is language barriers, something she would like to see be made a priority for city and county organizations.

Language access, especially during emergencies like the winter storm, is an issue the Austin Asian American Quality of Life Advisory Commission wants to tackle. During a March meeting the commission recommended funds be allocated to translation and language services for various city offices and groups that work with the city during crises. Commissioner Hanna Huang says the need became apparent when she realized even the most detailed resource guides that came out during the storm were only translated into Spanish.

“I made a point of reaching out when I could … and just asked, would y’all be interested in us getting volunteer translators?” Huang says.

She and other commissioners put out the call, and volunteers from across the Asian American community reached out to help. While the response helped many access vital information, Huang and the rest of the AAQOLA Commission would like to see a more centralized hub for emergency language services.

“We really had to make a point of saying hey, we need to pool services because our community isn’t getting what they need,” Huang says.

With safety information translated, Huang and the AAQOLA Commission may have prevented even more people from calling an ambulance during the winter storm. But for many, 911 is more than a lifeline during a crisis. It’s a main source of health care for everything from assistance with medication refills to dental issues. Xie believes there is a more efficient way of dealing with this influx of calls. 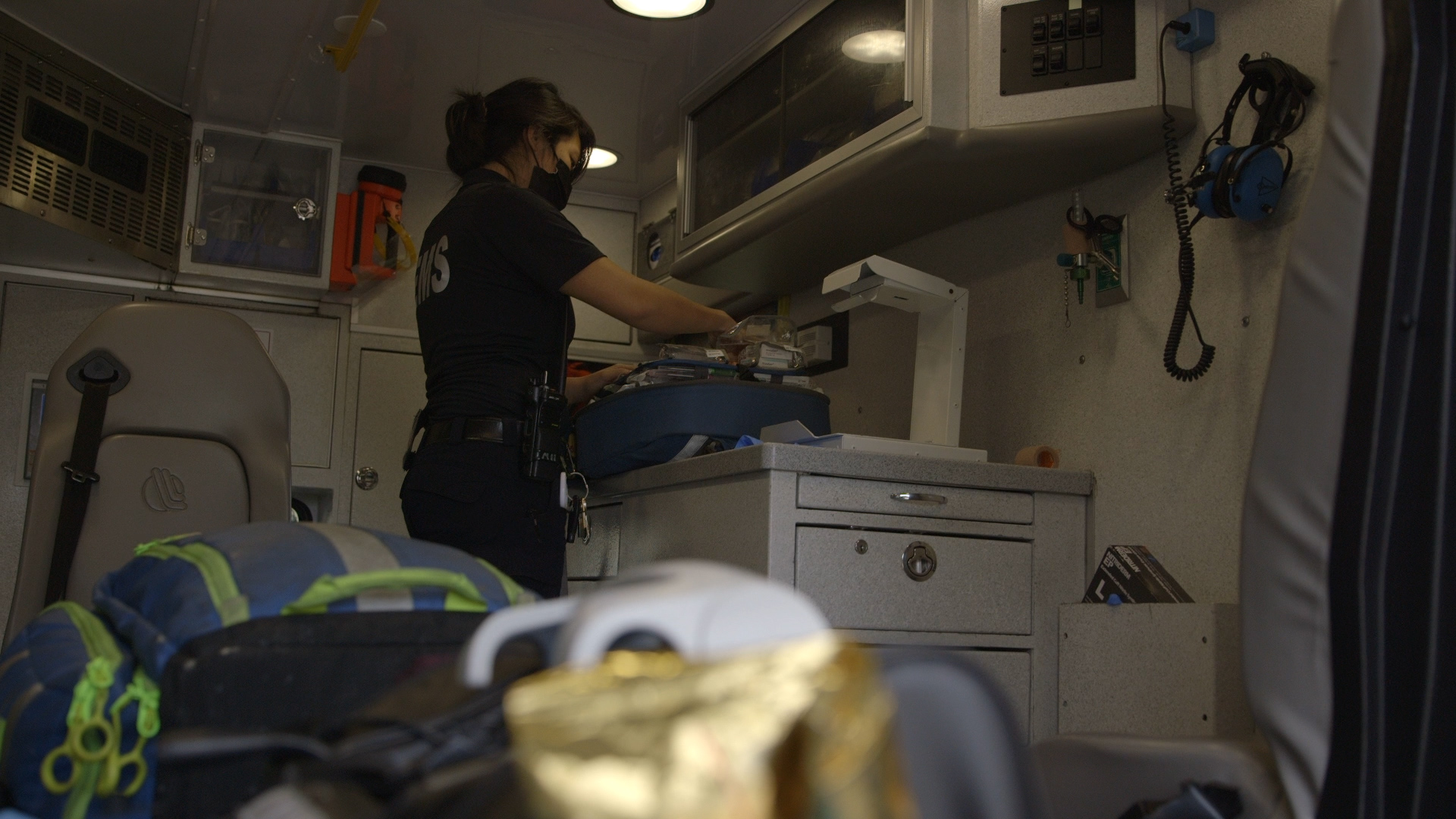 Austin Emergency Medical Services Association President Selena Xie checks the supplies on the ambulance she’s working on. Xie says that while people assume most of their calls are intense, most often they are just people needing assistance with basic medical needs like medication refills or falls.

“We do have people who call multiple times a day,” Xie says. “So if we have an individual community health provider who can take care of those issues … that is way more efficient than just putting a new ambulance right there for that person.”

Xie’s dream is a program that could assist people with non-emergency calls, like helping people with medication refills, installing safety features to help those at risk of falling and connecting people with long-term preventative services. It’s a dream that’s becoming a reality. Austin-Travis County EMS got to test-run a segment of this type of program during the winter storm.

“Our paramedic hotline actually started softly a week before the ice storms,” Xie says. “They were really building the car as we were driving the car.”

Officially called the Clinical Consult Line, it started roughly a year ago as the COVID Clinical Consult Line, helping people assess whether they might be sick and prevent unnecessary exposure to both patients and EMS medics. The program was expanded to a paramedic hotline as a way to help people get more specific and appropriate care and when the winter storm hit, the program showed it’s true potential as call volumes hit astronomical highs.

“They were actually able to make sure that hundreds of people got what they needed without seeing an ambulance crew, without going to the hospital,” Xie says.

While cleanup and reconstruction from the ice storms wraps up, Xie hopes lessons learned from the storm last beyond moments of crisis. For now, she’s continuing to build more community health programs within Austin-Travis County EMS.

“To me, EMS is the social safety net of this community, and one of the only organizations that can really help those … that have completely fallen through the cracks,” Xie says. “During the ice storm I learned how many medically vulnerable people are in this community, and that's true all the time, not just during an ice storm.” 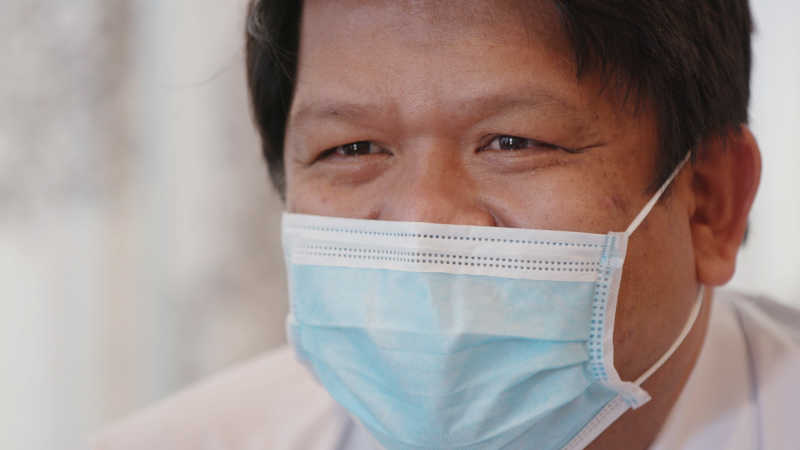 The Care That Breaks The Ceiling 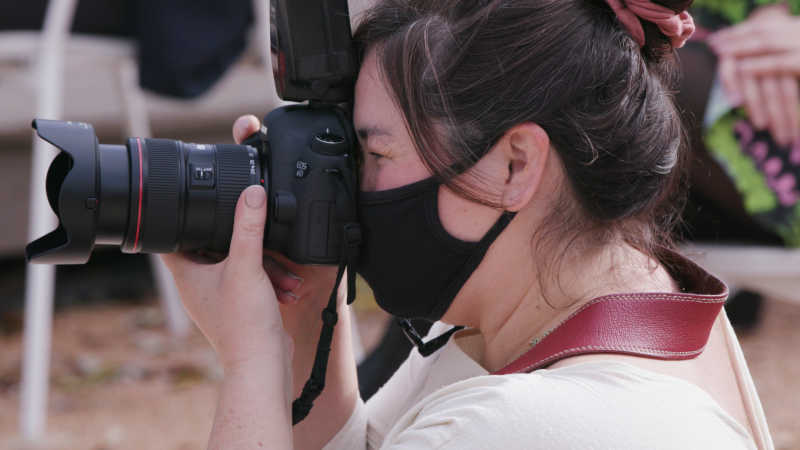 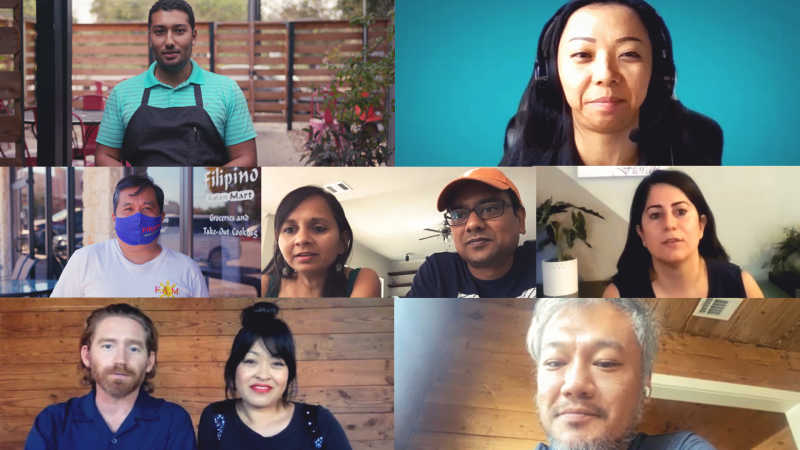