Sania Sultan sighs as she taps the trackpad of her laptop. The automatic dialer program she’s using is lagging.

Sultan is already a seasoned phone banker. She’s currently making calls on behalf of three different organizations, on the phone at least two hours every day except for Saturday. “My one day off,” Sultan says. All that work adds up to more than a hundred calls each day. 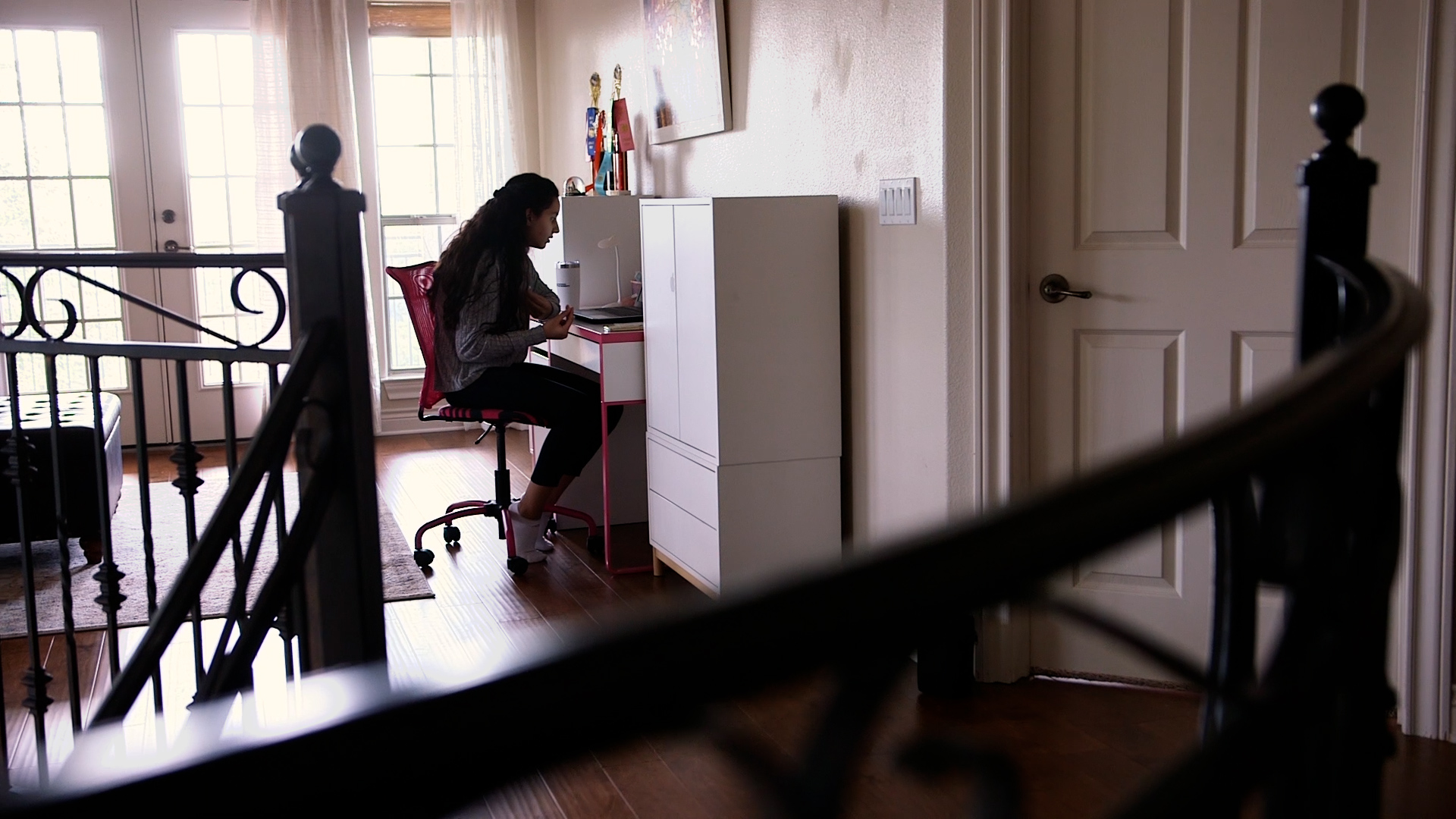 Sania Sultan talks with a potential voter over the phone on Sunday, October 4, 2020. Sultan spends several hours every Sunday phone banking for Democratic congressional candidate Mike Siegal. “Maybe one in ten will want to have a discussion with you,” she says.

“I also have a lot of schoolwork, so political stuff is kind of like my extracurricular,” she says.

Sultan is kicking off her freshman year of high school with a concerted voter turnout project. In August she founded Calls For Votes, a nonpartisan organization focused on getting people to go vote and spurring political engagement, specifically among her high school aged peers.

“Some people are like, ‘Oh, they can’t vote. Why do we care about what they think?’” Sultan says. “But we are the future of this country so we need to know more about politics. We need to get involved.”

For her part, getting involved started with phone banking for the Mike Siegel campaign and a fellowship with Candace Valenzuela’s campaign. The program offered her a look at how campaigns are run, but Sultan also saw a need to spread basic voter information. That inspired her to start the Calls For Votes Facebook page, which has daily posts on registering to vote, election day countdowns and voting deadlines. She’s recruited phone bank volunteers from across Travis County and also across the hall. 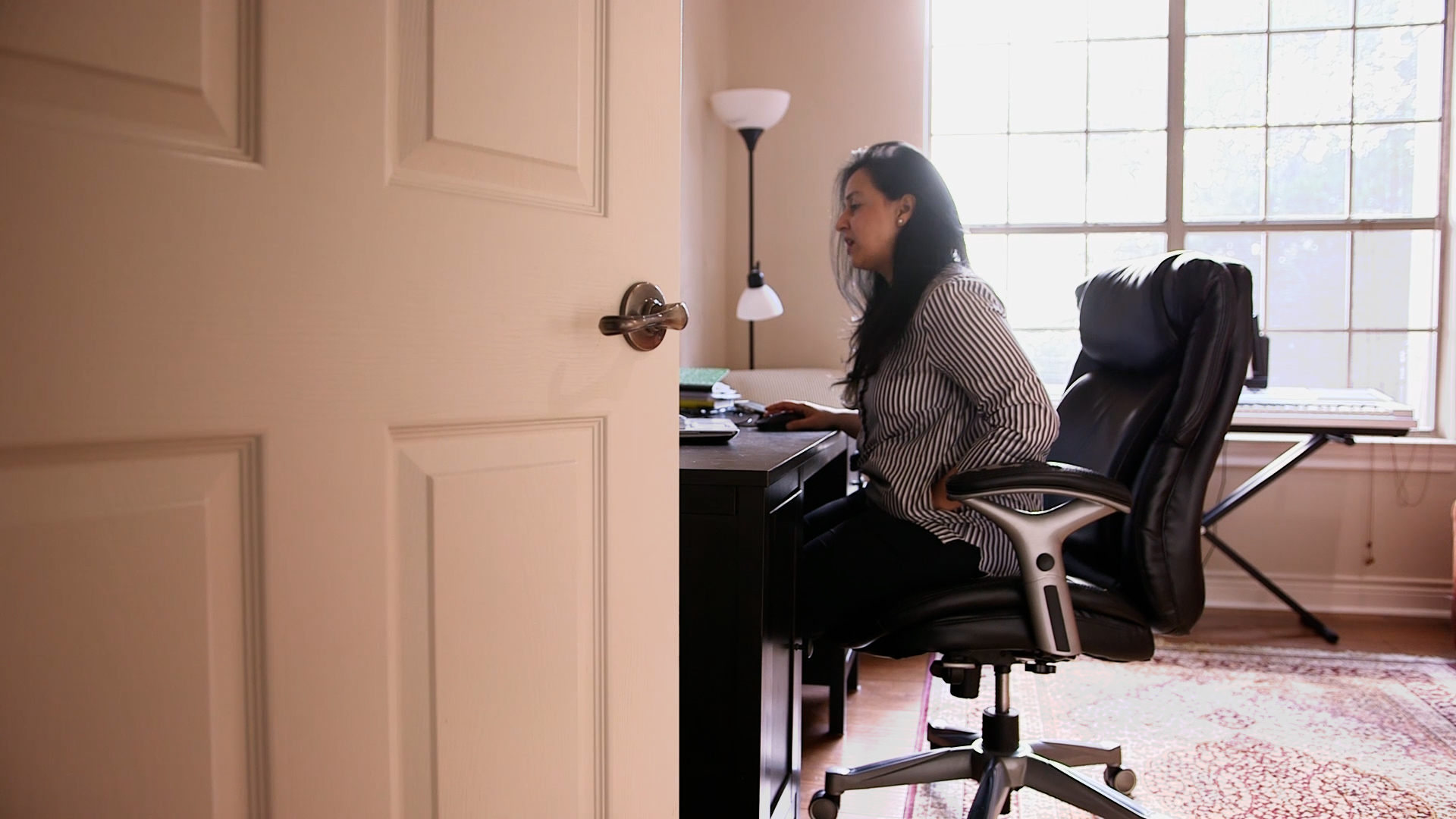 Sabiha Rehman, Sania Sultan’s mother, informs a caller about early voting dates. Since August, Sania Sultan has convinced the rest of her household to phone bank for the 2020 election.

“She did convince us to join,” says Sabiha Rehman, Sultan’s mom. “I said, ‘You go for it, I’m not. I already am doing so much in different places.’”

Rehman is the current executive vice president of the Indian American Coalition of Texas. She’s worked with the group to increase voter engagement for six years

“I was one of those people who I’m trying to educate,” Rehman says. “I didn’t know much about the civic process here when I came. It was very different from India.”

Political activism is a tradition in Rehman’s family. Rehman grew up hearing stories about her grandfather’s work with Mahatma Gandhi for Indian independence. It’s a practice she carried on after moving to the United States. Often that meant volunteering or block walking with Sania and her siblings in tow.

“The first time I block walked, she [Sania] was in the stroller at the time,” Rehman says. “It was very convenient to go house to house when you have a cute little baby in the stroller.” 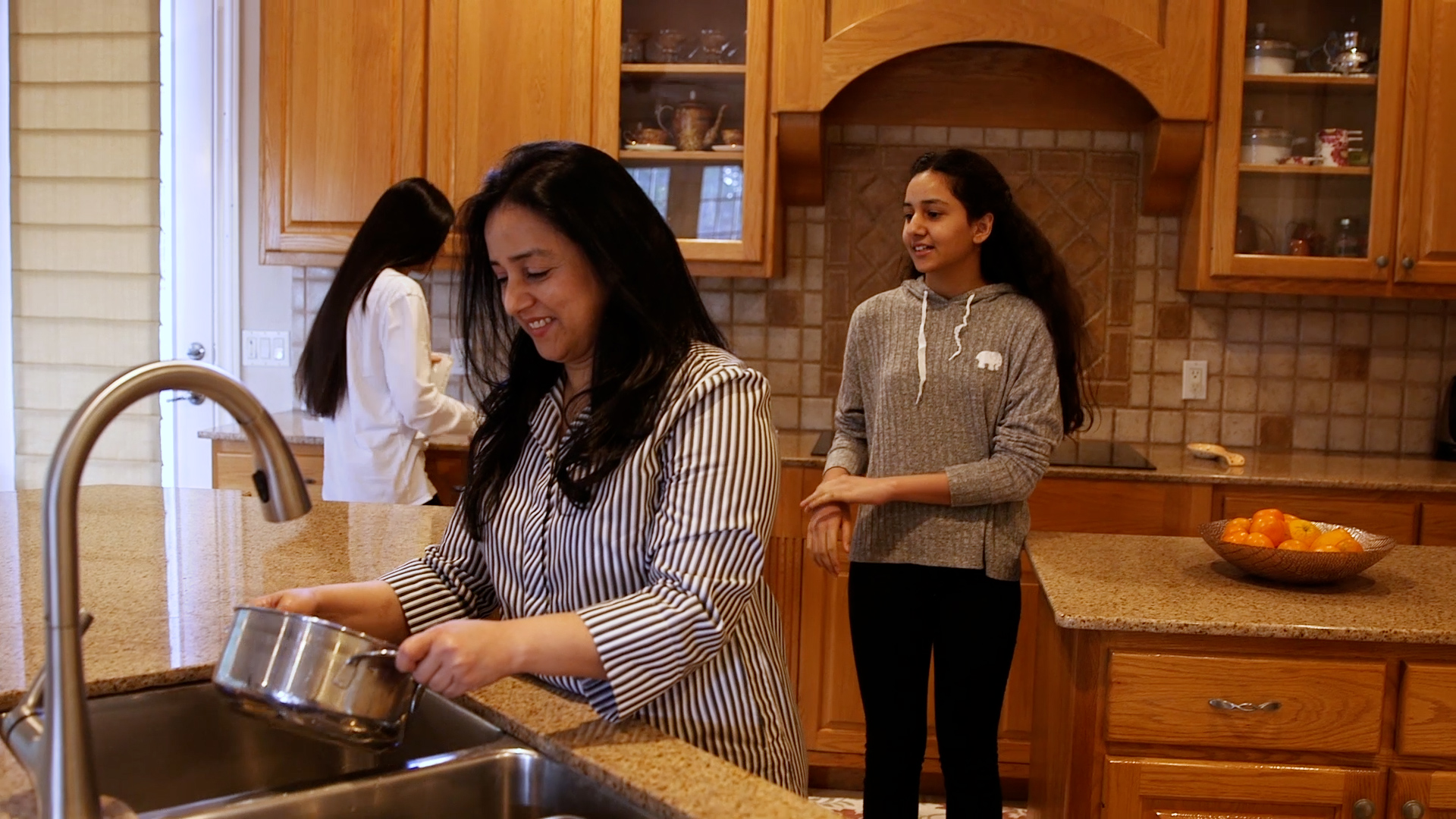 Sania Sultan (right) makes dinner with her sister Nabila Sultan (left) and her mother Sabiha Rehman (middle). Sania credits her mother for getting her interested in politics.

Sultan credits her mom for getting her interested in politics, but this time it was Sultan encouraging her family to do voter outreach.

“She comes to us with information, and she said, ‘We need to work on this,’” Rehman says.

Sultan outlines why she started Calls For Votes in the About Us section on the organization’s Facebook page. She credits health and educational disparities in Texas as the reason for civic outreach. The state ranks 40th in per-pupil spending and 43rd in higher education attainment (though the quality of that education is ranked at a high 15th in the same study). In terms of health care, Texas has the highest percentage of uninsured residents in the U.S. A report last year put the state dead last in health care access and affordability.

“Health care is not really something I need to worry about,” Sultan says. “Also I’m a kid, like, my dad pays for that stuff. So I’m just sympathetic towards people that don’t have health care. And I just realized Texas is the second-richest state after California and we shouldn’t have these low stats. That’s unacceptable.”

Texas also has low stats when it comes to voter turnout. In the 2016 presidential election, only 51.4% of eligible voters cast their ballots. And since Covid-19 has prevented a lot of organizations from block walking, many volunteers, like Sultan, are turning to phone banking to encourage voter turnout.

Sultan still has a few years until she can cast a ballot, but until then, she’ll be on the line urging those who can to vote. 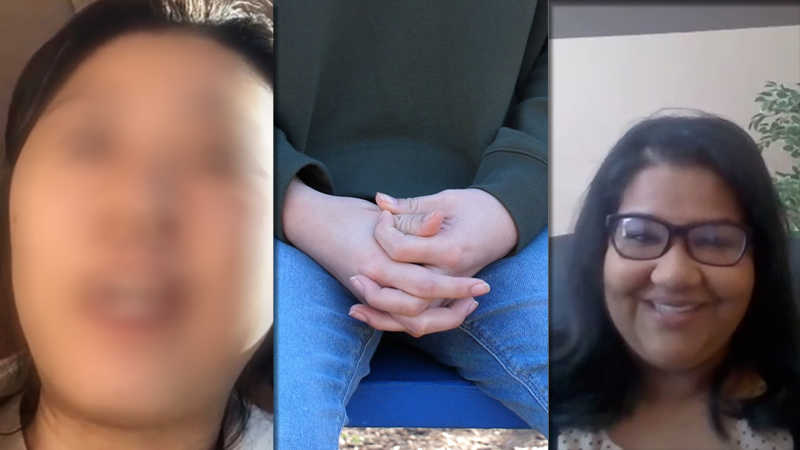 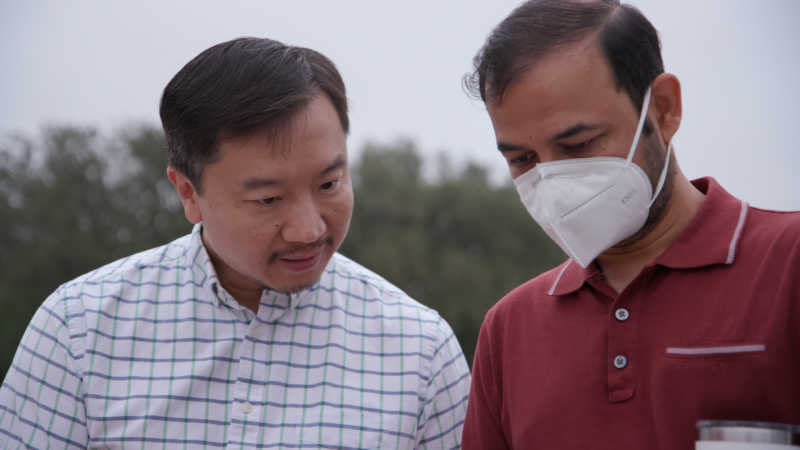