The Nov. 8 general election is nearing, and along with candidates for national and statewide offices will be the race for Pflugerville mayor and City Council Place 1. But the field for the local races is narrow: Pflugerville Mayor Victor Gonzalez is running unopposed and Council Member Doug Weiss is only challenged by one write-in candidate. City leadership faces a host of challenges both before and after the election. Pflugerville’s rapidly increasing population also means an increase in challenges for the growing city.

We asked Pflugerville residents what they would like candidates to discuss or be aware of when campaigning this year. Residents shared concerns ranging from housing affordability, health care and the need for more family-friendly places. These conversations have been edited for length and clarity.

“I'm newer to Pflugerville. My family and I moved here from Phoenix … we chose Pflugerville for a few reasons. One of them being that Pflugerville, kind of relatively speaking, is affordable. And so I think we're curious and hopeful that as the city continues to grow and as new candidates are elected, we would love to know what their plans are to keep Pflugerville affordable.” -Kimberley Deckel 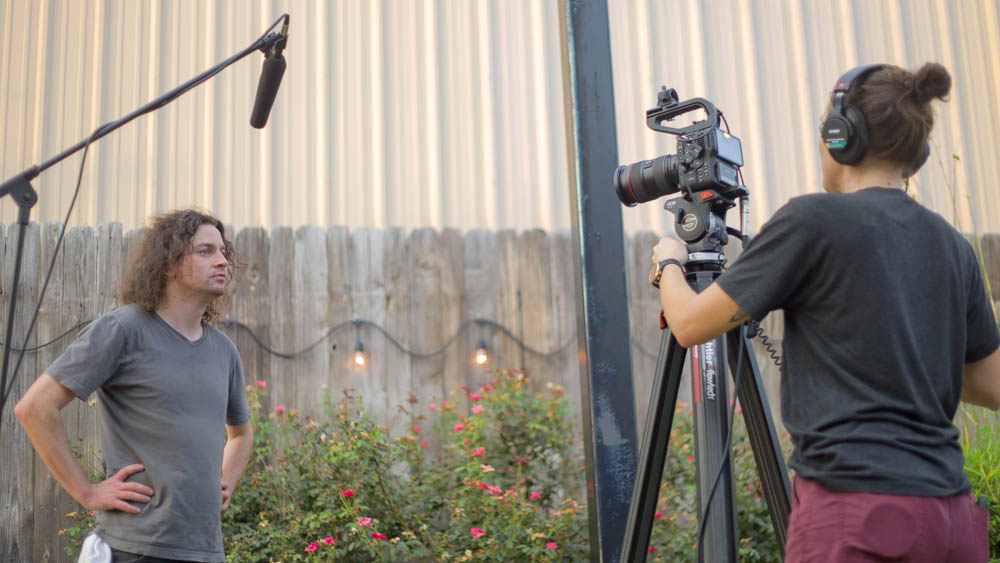 Pflugerville resident Marc Maddox discusses his concerns about affordability with the Decibel team at a trivia event at Willards Brewery. “It's very difficult to live here still,” Maddox says. Photo by Jonathan Puente.

“Really cost of living, I think, is probably the biggest one. I remember in 2005 when I moved here, I had a ... two bedroom [apartment], for $800 ... and it was like, you know, a thousand square feet. I'm paying $1300 for five hundred square feet by myself now. It's very difficult to live here still.” -Marc Maddox

“How do they intend to make this place, make Pflugerville hospitable to those people who've recently moved here and address their concerns, to not be displaced by gentrification and cost of living again?” -Corbin Black

“Infrastructure is a really big thing. We're raising our son here. We planned to have more children. We plan to stay in Pflugerville as long as we can. We love the community. And we would just love to see an investment in the infrastructure within our city. So that would be a great topic for them to discuss. We’re really happy that Grand Avenue Parkway got repaved. The project just seemed to take a long time. I’m in construction so I know that projects can get delayed for whatever reason but if that can get not only figured out but improved, if the process can go a little faster, I think that would be fantastic.” -Ian Klingspor 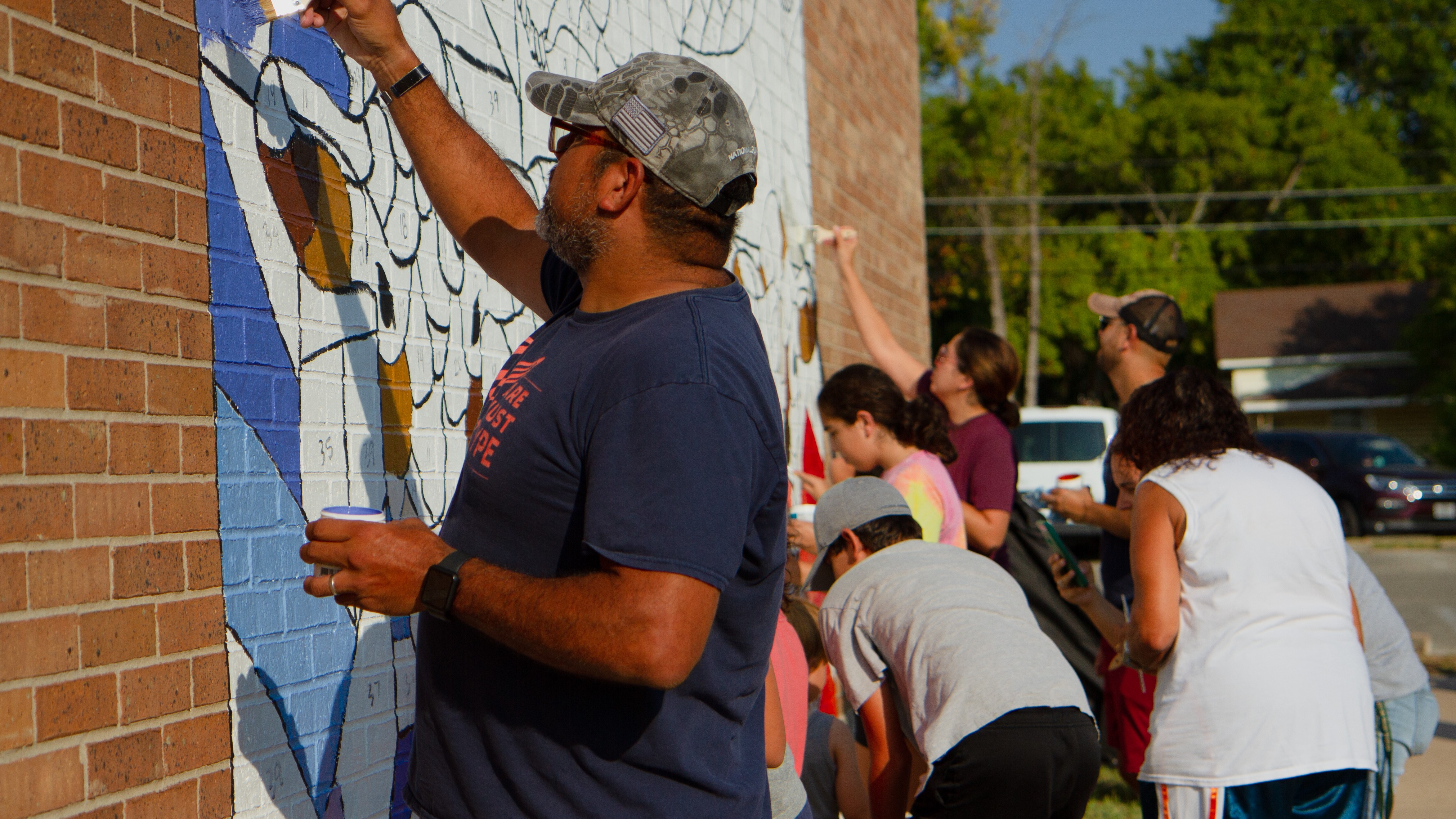 Juan Sanchez paints a segment of the wall at the recent “I Painted It My Selfie” community mural event at Pflugerville City Hall. Sanchez would like to see more family-oriented events and locations come to the area. Photo by Samantha Guzman.

“I think health care is an important issue here in the United States as a whole. I wish there was more power in the local government to do more about it. Just because ... our country compared to other countries around the world is paying more for health care and our outcomes are actually much worse.” -Carlos Gonzalez

“So I think the issue on a lot of people that can get pregnant’s mind right now is having to deal with the overturn of Roe v. Wade. And I know that in the Austin city limits, they've been doing a lot of work to make sure that abortion is decriminalized. ... So I would like to see something similar happen in Pflugerville.” -Anna Martin

“I understand that the ambulance service has changed quite a bit. We used to have EMS District No. 2, and then the City Council voted differently. What is the future of emergency services and ambulance service for our growing Pflugerville population?” -Clay Leben

“I think especially with people moving from New York and California, diversity is always important, for people to make sure we’re living in an environment that’s open and accepting to different types of people.” -Mubaraka Malbari

“Pflugerville appealed to us because there is such a wide range of diversity especially in terms of race and ethnicity.” -Kimberly Deckel

“I'm from a community called Thе Dawoodi Bohras of Austin. We're a Muslim congregation and we're building a new mosque in Pflugerville. … We're hoping to learn more about schools and safety as people with younger families move here.” -Mubaraka Malbari

“There's new schools … like Bohls and Carpenter Middle School. I'd like for them to address school zones and lights to make it safe for kids crossing the street, as well as the traffic for pick up and drop off.” -Michelle Mejia 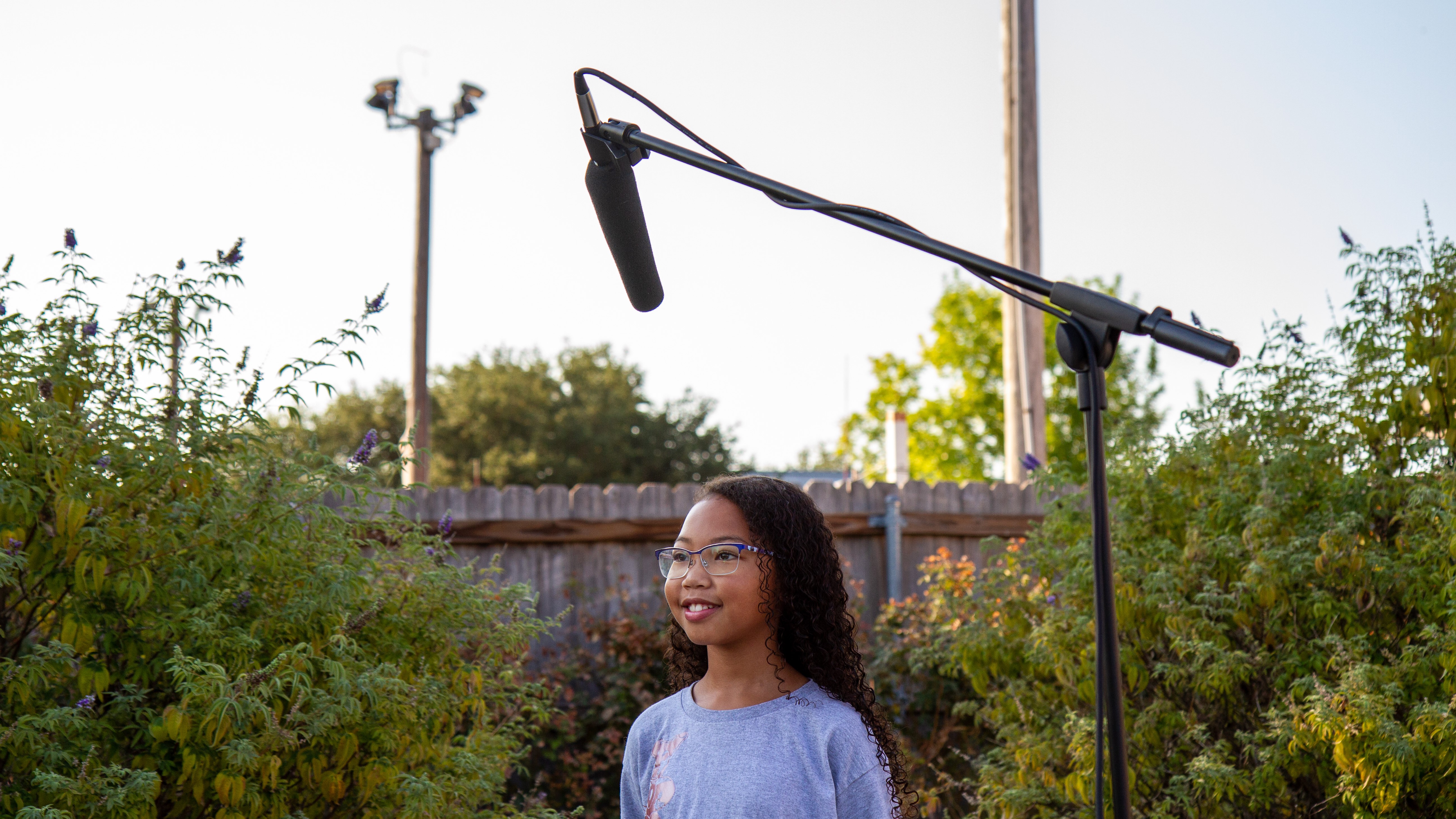 Nubiah Baldwin stands under a microphone to speak with the Decibel team. She wants city leaders to look into adding more dog parks. “I feel like it'll help the dogs get socialized to other dogs,” Baldwin says. Photo by Samantha Guzman.

“One thing that I've talked about and have heard other Pflugerville families talk about is wanting more family-friendly spaces around the city.” -Jessica Young

“With everything going on, especially post-pandemic, it would be cool to have a lot more versatility and stuff to go to for younger families and older [families] as well.” -Juan Sanchez

“I'm really looking forward to seeing bigger family-oriented downtown places that we can gather and eat and spend time with family.” -Gayle Schwee

“I feel like they need to add more dog parks so the dogs can play somewhere close to home instead of driving so far away from home. And I feel like it'll help the dogs get socialized to other dogs.” -Nubiah Baldwin

Although residents voiced concerns over affordable housing, health care and the desire for more family-friendly places, Pflugerville residents expressed optimism about the future of their city. Sanchez described the growing area as a welcoming community where he plans to stay.

“I just love being here in Pflugerville,” Sanchez says “It's all about family here.”

If you have any questions about participating in the 2022 midterms or want to stay up to date on all of the Austin PBS election coverage, visit austinpbs.org/elections. 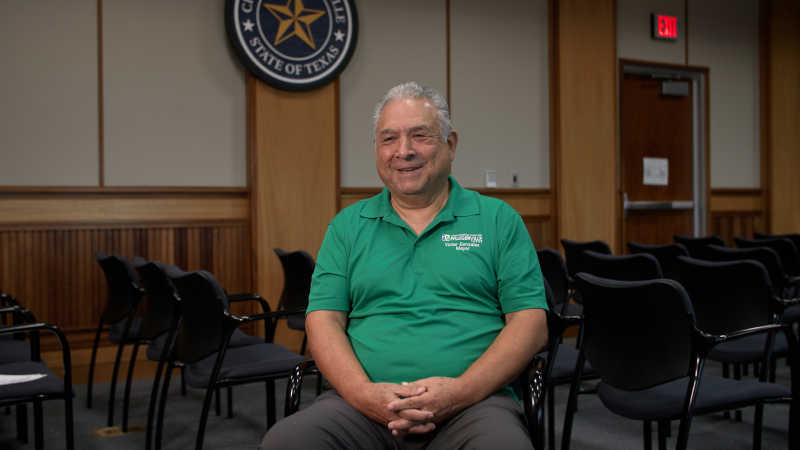 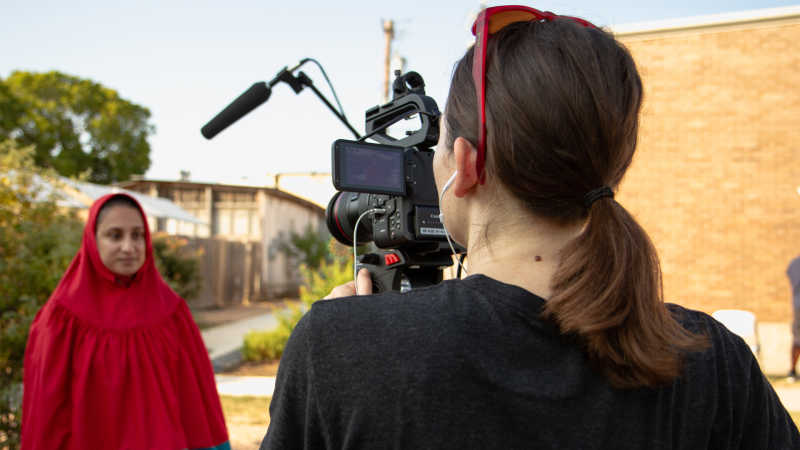